The peculiarities of the Network of Bondone Nature Reserves' territory are the different protected Areas within its boundaries. These Areas were created in order to protect flora and fauna species or either entire natural habitats with ecologic and naturalistic quality.

The Network of Bondone Nature Reserves' protected Areas can be distinguished in two different categories:

The majority of these are part of the Natura 2000 Network, as prescribed by the Community law.

Natura 2000 Network is the main tool used by the European Union to preserve the biodiversity. It is an ecological network placed across all the European territory and it was founded in accordance with Habitats Directive 92/43/EEC in order to guarantee the preservation of natural habitats and rare and endangered flora and fauna species.

The Site of Community Importance (SCI) are well defined areas in accordance with the Directive 92/43/EEC about the preservation of natural and semi-natural habitats and of wild flora and fauna. From 2016 they have completed the designation process in Special Area of Conservation (SAC) with the subsequent approval of their conservation measures.

The Special Protection Area (SPA) is a set of areas placed along the avifauna migration routes in accordance with the Directive 79/409/EEC concerning the preservation of wild birds.

The Special Area of Conservation (SAC) and the Special Protection Area (SPA), that are areas provided for by the EU directives and responsible for biological diversity preservation, form the Natura 2000 Network system in the Trentino region.

Local Nature Reserves, provided by the provincial Law May 23rd 2007 number 11, consist of territories of limited municipal interest that are organised in order to preserve their characteristics and morphological, biological and ecological contents. They also consist of other territories of local, environmental, landscaped, historic and cultural interest that are promoted and preserved. The Municipalities involved in the procedures of definition and approval of their urban tools, that also establish the relative preservation regulations, organise the identification, demarcation, establishment and revision of Local Reserves. The management of Local Reserves is assigned to the territorial Municipality that can also establish a Management Plan.

These are the Local Reserves that are part of the Network's territory: 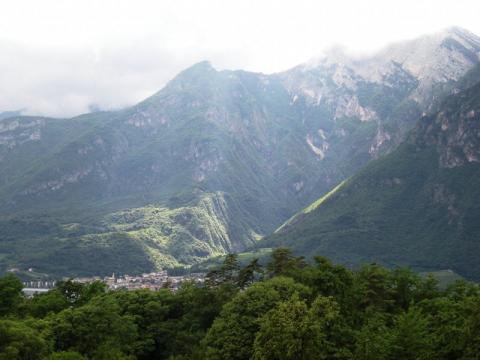 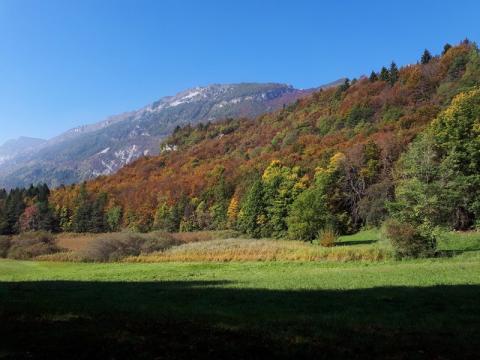 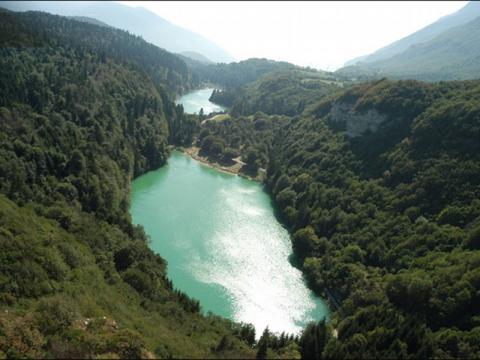 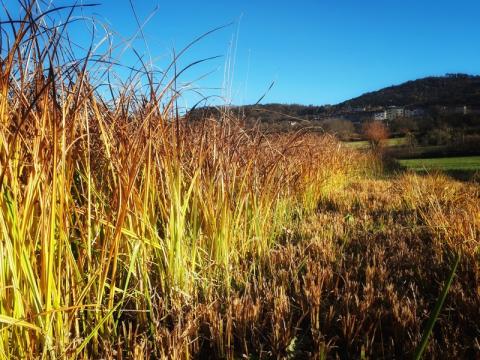 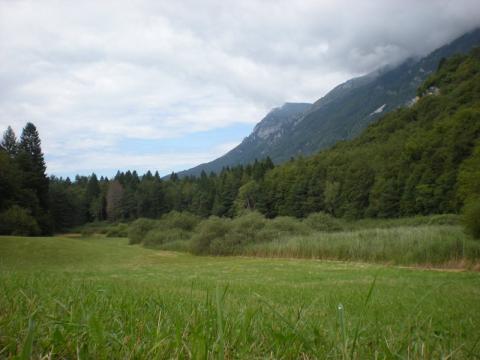 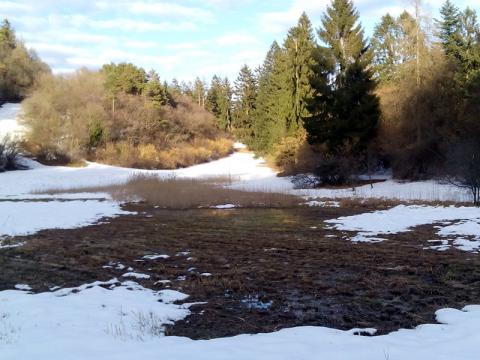 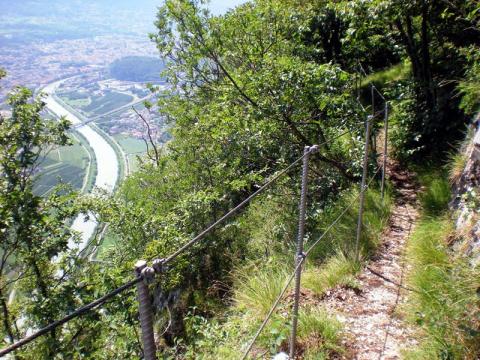 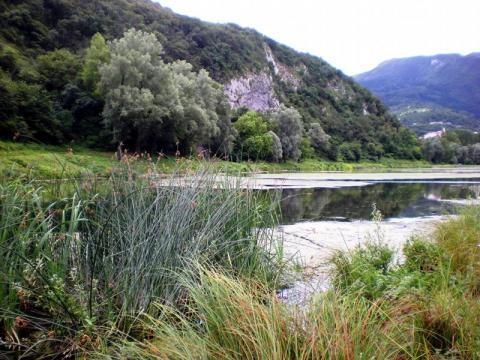 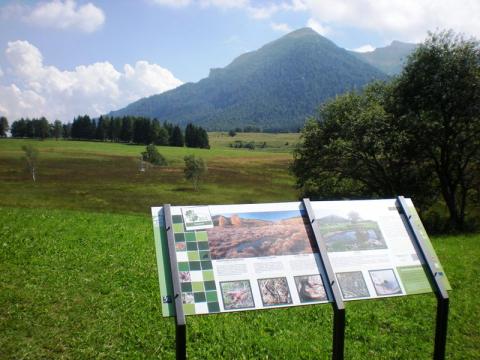